I'm Hertford Town through & through (spoiler-alert!) but will always show respect for those who deserve it. This is a forum & not a nightclub, no need for aggression or threats on here. Let' 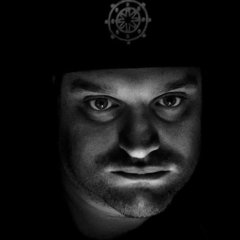 I don't think it was me that gave away your cover. If I'm honest, I've never had much time for cartoon characters that hide behind an avatar, a nickname, a monitor or a keyboard. Say what you want abo

I agree, especially as the topic of this thread is games played on Tuesday 10th January