Wrong yet again, you really must check your facts before posting or get yourself back in the loop 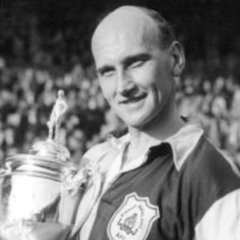 If that’s what he thought he’s not wrong, perhaps his opinion differs from yours, he’s got no axe to grind, just offering his unbiased opinion on the game and ground, these opinions are worth taking i