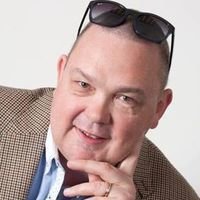 He will be fine - I have just heard that South Africa have requested the Vicky Pryce jury team to decide on the case.

One of the big tragedies about this case is that disabled people and their families worldwide have probably lost forever their greatest and most inspirational figure ever, and even if found not guilty

He's still after an Oscar !!