All quiet on the Enfield Front 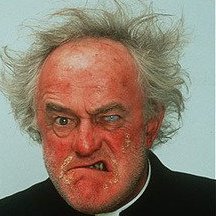 There are people who go to the stadium and talk to other people, and those who don't. Simples

There comes a time when a club needs to show improvement off the field as well.