Can our three players compete with FC Manchester’s 23 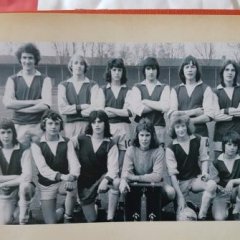